This afternoon in the Seanad I spoke on Statements on Transport and Tourism with Minister Shane Ross. I addressed the need to promote rural areas such as Monaghan and Cavan as tourist destinations seeing as it has easy access from Dublin with many facilities to offer. It is no secret that border counties have already… END_OF_DOCUMENT_TOKEN_TO_BE_REPLACED

– Tens of thousands of applications made since Brexit vote – Fianna Fáil Senator Robbie Gallagher has called on the Minister for Foreign Affairs to examine the possibility of locating a new passport office in Co. Monaghan to cater for the increased demand for Irish passports, particularly from people living in Northern Ireland. The Senator… END_OF_DOCUMENT_TOKEN_TO_BE_REPLACED

Poultry farmers must be protected against flat rate changes – Gallagher Fianna Fáil Senator Robbie Gallagher has raised concerns about proposed changes to the flat rate scheme for farmers who are not registered for VAT.  The change is contained in the Finance Bill. Senator Gallagher commented, “This proposed change could see unregistered farmers penalised by… END_OF_DOCUMENT_TOKEN_TO_BE_REPLACED

On the 15th of November I discussed the need for the Minister for Agriculture, Food and the Marine to immediately provide a special support package through the Common Agricultural Policy market support measures to the affected providers in the Irish mushroom industry for whom the decision of the United Kingdom to leave the European Union… END_OF_DOCUMENT_TOKEN_TO_BE_REPLACED

Senator Robbie Gallagher calls for Government Intervention for Struggling Mushroom Producers Senator Gallagher has discussed the crisis situation following Brexit with representatives from the Mushroom Production Industry from across Ireland at a recent meeting of the Oireachtas Committee on Agriculture, Food and Marine. For the majority of Irish growers 100% of their produce is exported… END_OF_DOCUMENT_TOKEN_TO_BE_REPLACED

Fianna Fáil Senator Robbie Gallagher says the Government needs to move fast to protect Ireland’s trading relationship with the UK in the aftermath of Britain’s decision to leave the EU. Senator Gallagher also pointed out that Brexit presents an enormous challenge for border communities, and says the Government needs to put continued cross-border co-operation at the heart of its negotiation strategy.

“We are now four months on since Britain voted to leave the European Union and there is still great uncertainty as to the knock on effect associated with that decision. Farmers have been particularly hit by this uncertainty, and there are fears that Brexit could have a detrimental impact on the strong trading relationship between Ireland and Britain,” said Senator Gallagher.

“The British Government has indicated that it will start the formal process of leaving the EU early next year. Our Government needs to move fast to minimise the disruption caused once this process gets underway. Britain is our nearest neighbour and largest trading partner and it is important that this relationship is maintained post Brexit.”

“The biggest barrier to development in border communities is the threat associated with the introduction of a ‘hard border’ between north and south. The Government needs to ensure that this does not come to pass. It would cause severe economic hardship for border communities, and would have a detrimental impact on the agricultural and tourism sectors in particular.”

“It is vital that the Government works with our European and UK colleagues to minimise any disruption to border communities. I firmly believe that a new Minister should be appointed to Government with the sole responsibility of dealing with the fallout associated with Brexit. We need to ensure that our strong trading relationship with Britain is maintained,” concluded Senator Gallagher. 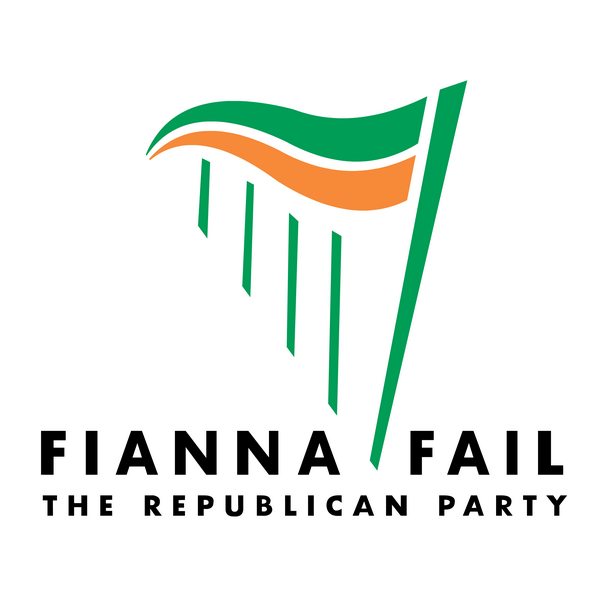